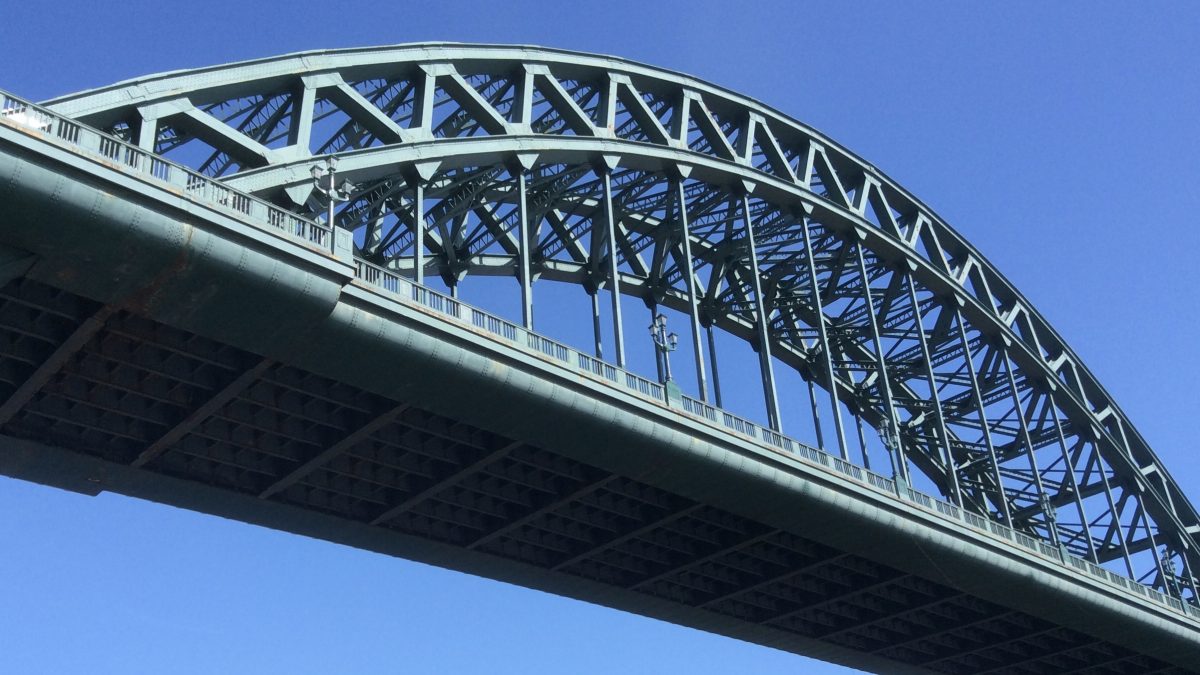 We are fortunate to have some very talented authors here in the northeast.

This blog will focus on those who write crime, mystery and thriller books. Not all the books are set here in the northeast but some are, all are written by local authors, and all are available at Jesmond Library. 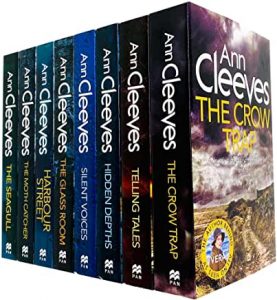 For fans of television’s Vera, Shetland and more recently The Heron’s Cry, this author needs no introduction.

Her Vera Stanhope novels are set in and around the northeast and are so popular that Tripadvisor lists the ‘Vera Tour’ amongst the top things to do when visiting Newcastle.

Some of the TV locations include the streets around Jesmond, although we have yet to see Jesmond Library itself featured! 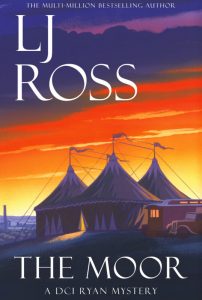 Subsequent novels have been set at the Angel of the North, Penshaw Monument, Cragside, Heavenfield near Chollerford, and, closer to Jesmond, the Town Moor and at the Quayside.

The murders may be gruesome, but the plot lines will keep you guessing, and the cover images are a delight.

Louise sponsors The Lindisfarne Prize each year, a crime writing competition open to local writers, or for stories which feature the local area. Full details can be found here

The closing date is 30 June, entry is free and the first prize wins £2500. Having recently heard the excellent stories read by the winners of our own Creative Writing competition we have no doubt some of those contributors should enter this competition too. 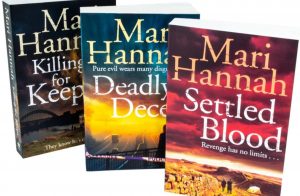 Mari’s books are consistently amongst the most-borrowed crime novels by readers at Jesmond Library.

As a former Probation Officer and with a retired murder detective as her partner, Mari is an accomplished writer of police procedurals.

You will be certain to recognise many of the local settings which she uses in the novels – can you spot Acorn Road and perhaps even Jesmond Library? 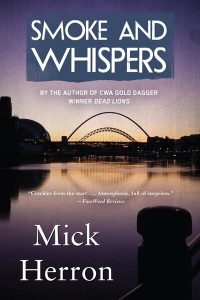 Mick is best known for his London-based Slow Horses series about a disparate group of agents that MI5 would prefer to forget.

The eighth book in the series is due for release later this year and we’re very excited to get it onto our shelves.

Although he now lives in Oxford, Mick was born a Geordie.

His novel Smoke and Whispers is set in Newcastle.

The novel starts when a dead body is fished out of the River Tyne; it ends just along the road from us, inside the Jesmond Picture House. 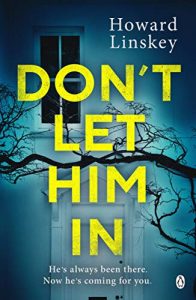 Originally from Ferryhill, Howard’s most recent psychological tale Don’t Let Him In is set in a fictional Northumberland coastal town.

It really will send shivers down your spine. You might want to keep the light on afterwards.

Even though he now lives in the south he remains a loyal supporter of the Magpies. 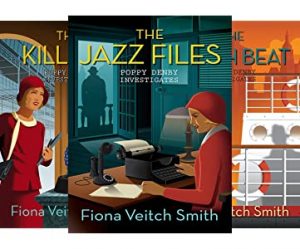 Former journalist Fiona has written a series of mystery novels set in the 1920s featuring Poppy Denby, a feisty young investigative journalist from Northumberland who heads to Fleet Street.

They are great fun, fast moving and contain plenty of well researched period detail of the roaring twenties, including jazz clubs, flappers and fashion.

Her first book The Jazz Files was shortlisted for the CWA Historical Dagger Award, and the fourth novel in the series, The Cairo Brief, was launched at Jesmond Library in 2018. 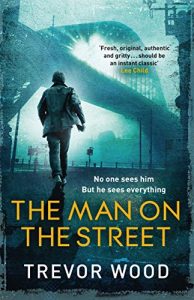 His first novel The Man on the Street won the CWA Debut of the Year.

It is set in Newcastle and features Jimmy, a homeless veteran suffering from PTSD.

If you’re a fan of Robert Galbraith and Ian Rankin then why not give Trevor’s book a go?

Are there any other local crime authors whose books you think we should have on the shelves? Our book buying group meet regularly and are always happy to accept suggestions for new stock. 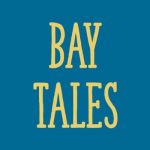 After so many months in lock-down, and with many literary festivals cancelled or only available online, it’s really exciting to find an in-person event happening. Particularly as it’s so close to home, in Whitley Bay.

This one day special will be a real treat for readers and writers of crime and features many of the authors we’ve listed here. The cost is only £30 for a day ticket.

You can find details of how to book on their website 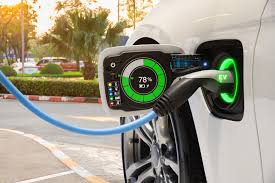 Electric cars an update for 2020 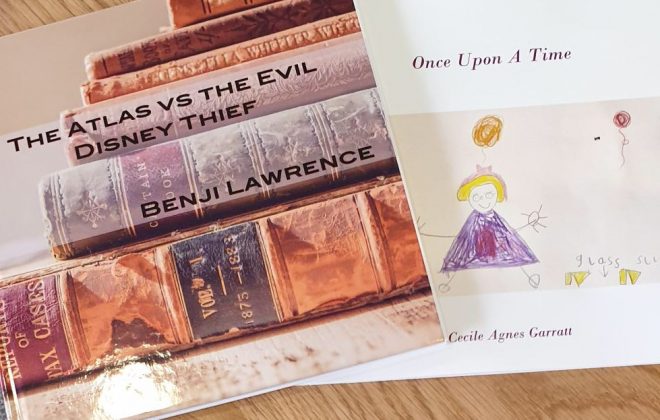 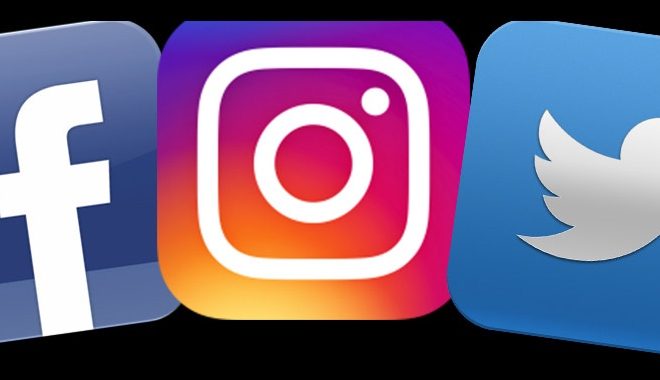