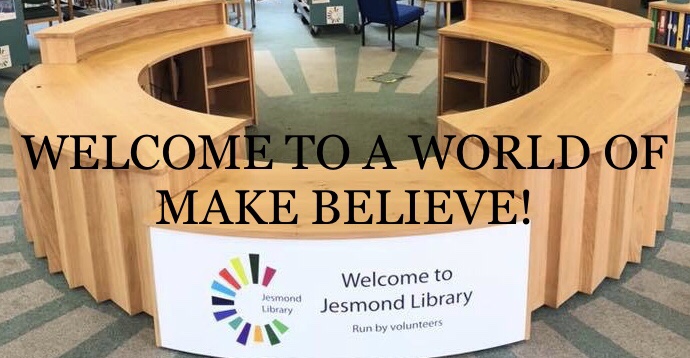 The make-believe world of libraries

A light-hearted look at just some of the many fictional libraries and librarians who appear in films, television, music and books. But mainly books! (All but one of the books mentioned are available for borrowing in Jesmond Library.)

Maisy goes to the Library, by Lucy Cousins 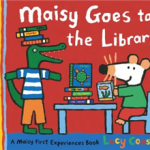 We love Maisy’s enthusiasm as she chooses a book and then tries to find somewhere quiet to read.

But there is so much going on in the Library!

Maisy echoes the delight we see in our young library users.

But excuse ME, THAT is my book, by Lauren Child 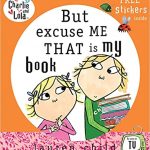 We can all feel for Lola in this delightful story. She knows exactly which book she wants to take out of the library. But what will she do when she discovers that somebody else has already borrowed ‘her’ book?

(The solution of course is to ask the library volunteers to reserve it for her, but perhaps Lola doesn’t realise that.) 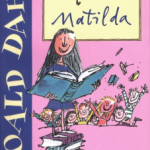 What would have become of young Matilda without her daily visits to the Library and the wonderful Miss Phelps who encouraged her love of books?

“The books transported her into new worlds and introduced her to amazing people who lived exciting lives. She travelled all over the world while sitting in her little room in an English village.” 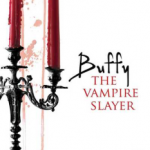 The library at Sunnydale High School has an unusual number of books about vampires, spirits and demons.

It boasts a librarian able and willing to share some very useful information.

There are also weapons – just in case Buffy should need them!

Dr Who: The Writer’s Tale, by Russell T Davies 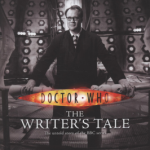 In ‘The Silence of the Library’ the 10th incarnation of Doctor Who, David Tennant, visited a planet-sized library containing every book ever written. The Library was built by Felman Lux for his dying daughter Charlotte who loved books. Then he put her mind into the library’s hard drive so she could read forever.

You can find out more about the writer behind the successful television series and his process of writing in this fascinating book. 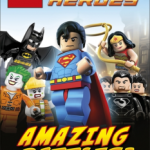 By day Barbara Gordon is a librarian and no one would ever guess her secret. By night she dons the costume and joins Batman in fighting crime.

But then all librarians are superheroes, aren’t they? 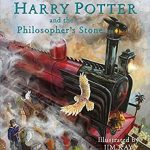 In JK Rowling’s Harry Potter series Madam Irma Price has to chain up some of the more dangerous books in the library at Hogwart’s.

But Hermione Granger isn’t discouraged. As she says, “When in doubt, go to the Library”. 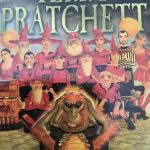 The library at Unseen University in Terry Pratchett’s Discworld novels is another place where books have to be kept on chains. “The Library certainly wasn’t silent. There was the occasional zip and sizzle of a magical discharge, and an octarine spark would flash from shelf to shelf. Chains clinked, faintly. And, of course, there was the faint rustle of thousands of pages in their leather-bound prisons.”

Oh, and the librarian is an orangutan. But please don’t refer to him as a monkey – he gets rather upset.

The Shadow of the Wind, by Carlos Ruiz Zafón 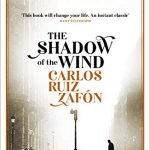 This novel features the Cemetery of Forgotten Books in Barcelona, a crumbling library of books no one remembers.

“I was raised among books, making invisible friends in pages that seemed cast from dust and whose smell I carry on my hands to this day.”

Young Daniel is allowed to choose only one book but he must then protect it for the rest of his life.

The Librarian, by Sally Vickers 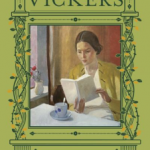 The novel is set in a children’s library in a quaint English town.

But perhaps all is not what it seems. Sylvia has visions of encouraging more library use and reading from the children of the town.

Not everyone is happy with some of her ideas.

The Giver of Stars, by Jojo Moyes 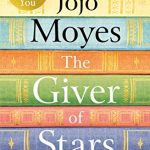 Time to saddle up. Although this is a work of fiction, it is based on the real life packhorse librarians of Kentucky who between 1936-1943 delivered books to scattered communities.

The novel tells the story of Alice whose life changes when she joins the newly established travelling library where she finds friendship among the other volunteers.

The Midnight Library, by Matt Haig 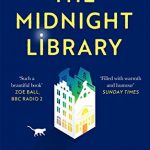 The main character Nora Seed is transported to a magical library.

“Between life and death there is a library, and within that library, the shelves go on forever. Every book provides a chance to try another life you could have lived. To see how things would be if you had made other choices…”

It has been described as ‘touching, funny and heartwarming’ and was a Sunday Times’ best seller. 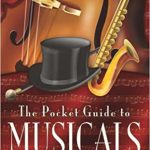 The 1957 Broadway production of Meredith Wilson’s musical introduced us to  ‘Marian the Librarian’. Marian is accused by the small-minded local gossips of advocating “dirty books” written by the likes of Chaucer, Rabelais and Balzac! If you want to judge Chaucer’s writing for yourself, we have a copy of The Canterbury Tales which you can borrow.

And if you are a fan of musicals then you will enjoy Maureen Hughes’ Pocket Guide to Musicals.

To end with a personal favourite, ‘Joyce the Librarian’, written by Richard Stilgoe and Peter Skellern. As with most of Richard Stilgoe’s writing there is some clever wordplay such as “With growing abhorrence, she read DH Lawrence”.

And although we don’t currently have any of Lawrence’s books on the shelves, we hope you will nevertheless enjoy this library-based tale of love and passion! 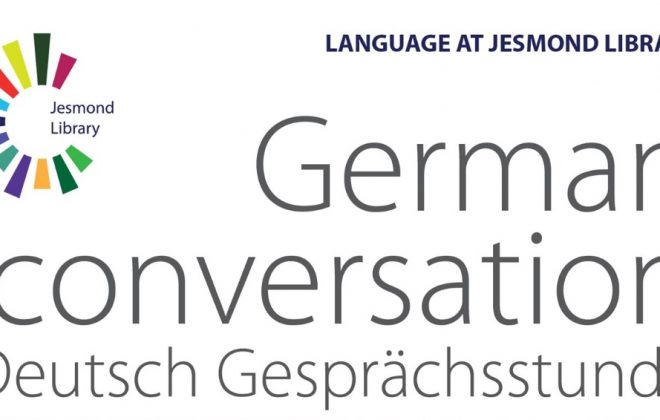 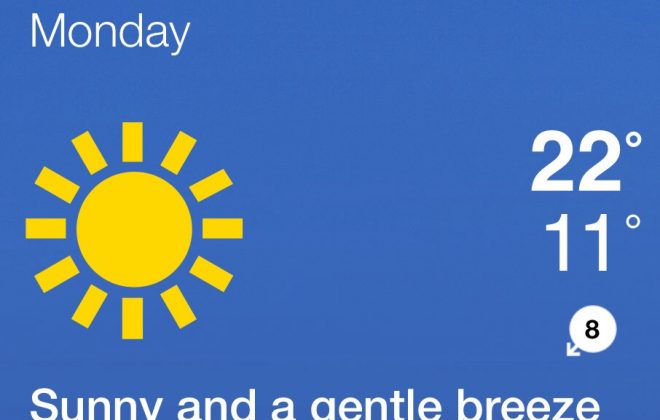