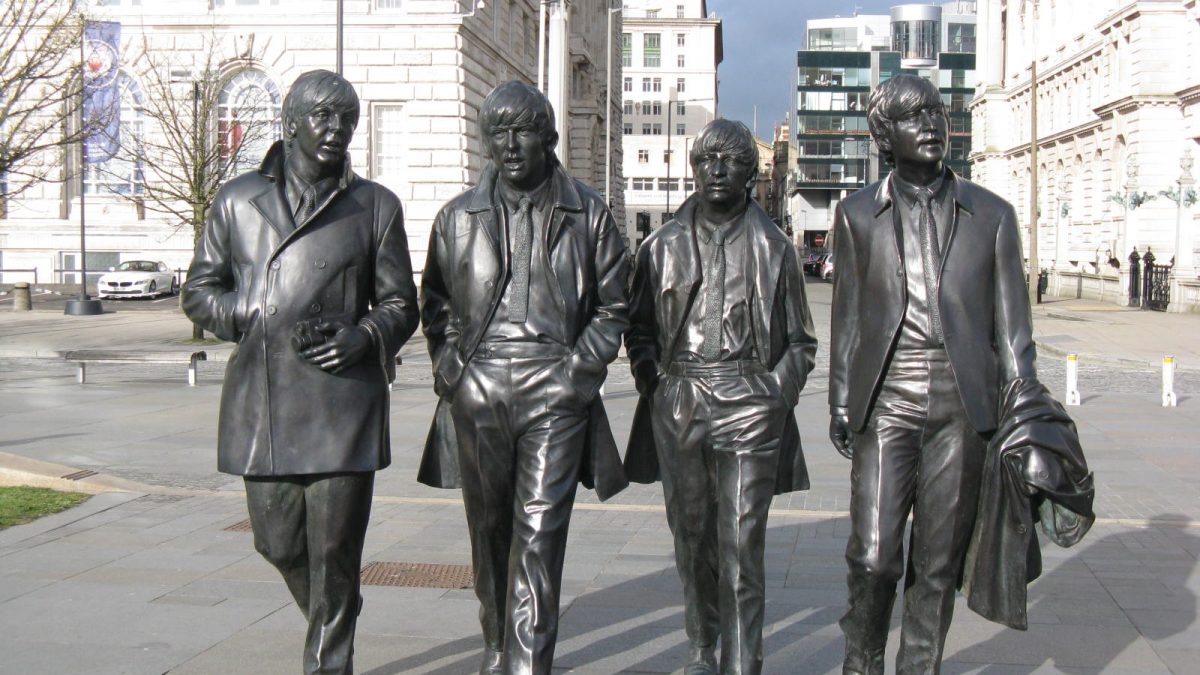 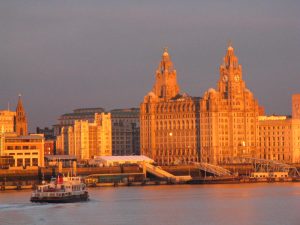 Anyone visiting Liverpool in the early 1960’s would have found the epitome of ‘the dark satanic mills’. The city’s civic buildings were soot blackened, there were gaps where buildings had been, evidence of the intensive bombing the city had experienced in wartime. Two cathedrals, one Catholic being built and one Protestant being completed, sit at each end of Hope Street overlooking the city. Close by the Philharmonic Hall, Liverpool University, College of Art and Everyman Theatre form a vibrant cultural hub. Groups of poets, artists and musicians live and meet in the pubs and crumbling squats in the surrounding Georgian terraces, testing and challenging each other’s creative ideas.

Further down the hill into the commercial centre young people are emerging from the shadows. They are missing school lessons or their work in offices, clambering down into the darkness of clubs converted from the underground network of warehouses, recently vacated by fruit traders. Enjoying the freedom to listen and dance to improvised live music played by jazz and ‘skiffle’ groups, later in the day they go on to buy imported American records at the Epstein’s NEMS music shop.

The schoolboys who are to make up the group that will become The Beatles are in their urban chrysalis ready to emerge, each one buffeted by their own early life experiences.

It is against this background that Craig Brown’s Book ‘One, Two, Three, Four-The Beatles in Time’ is written. The book covers in minute detail the emergence of the Beatles as individuals and then into a coherent musical force. The life stories of John Lennon, Paul McCartney, George Harrison and Ringo Starr are brought together, from their early days growing up in the Liverpool suburbs, the grafting years in sordid Hamburg and their meteoric success, recording and performing their music, in the UK and America.

Once the touring stopped there was the rise and fall of their mismanaged Apple business empire with the inevitable ‘hangers on’ adding to the chaos. After the death of their Svengali manager, Brian Epstein, their trusted advisor and confidant, each tried to forge their own path beginning with the search for solace through meditation with the Maharishi in India. Then came Yoko Ono’s persistence in wooing John Lennon fuelling the group’s eventual acrimonious breakup.

Alongside the story of the rapid rise and fall of The Beatles are the individual stories of those who tried and failed to succeed in the wake of ‘Beatlemania’. Some briefly became band members but were left behind. Drummers came and went according to their ability to fit the group’s image crafted by Brian Epstein and the sound the perfectionist George Martin sought to create. Once popular recording artists and groups, here in the UK and the USA, saw their careers suddenly come to an end as music tastes changed.

The Beatles were gifted and spoke for their generation. They captured the Zeitgeist of the time through the medium of their music and lyrics, transcending the changing and turbulent world around them. They became a cultural beacon for the reinvention of Liverpool. Half a century later the Phoenix on the top of the Pier Head’s Liver Buildings overlooks the rise of the City from the economic doldrums of the 1970’s and 1980’s to a vibrant tourist hot spot. Now there are Beatles themed tours, museums and hotels, cruise ships line up alongside the River Mersey’s quayside offloading their cargo of excited visitors onto the city’s streets. 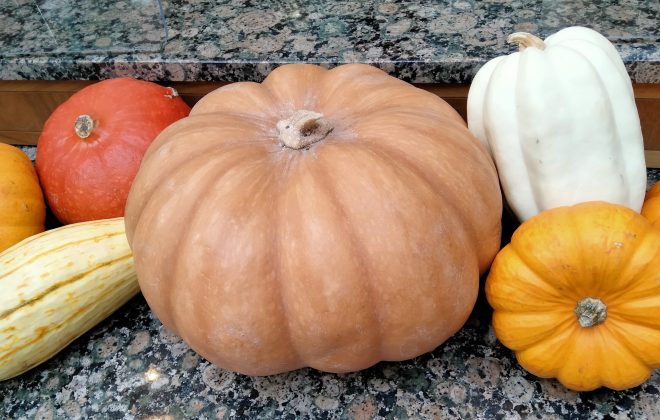 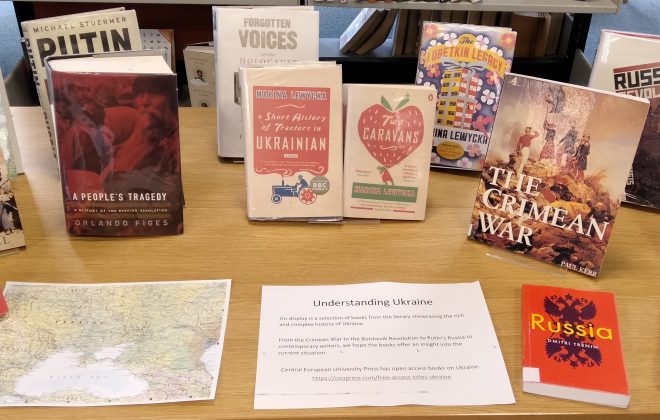 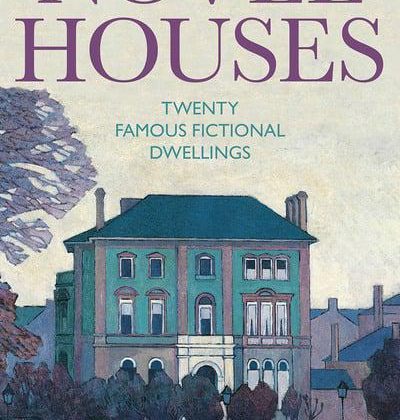