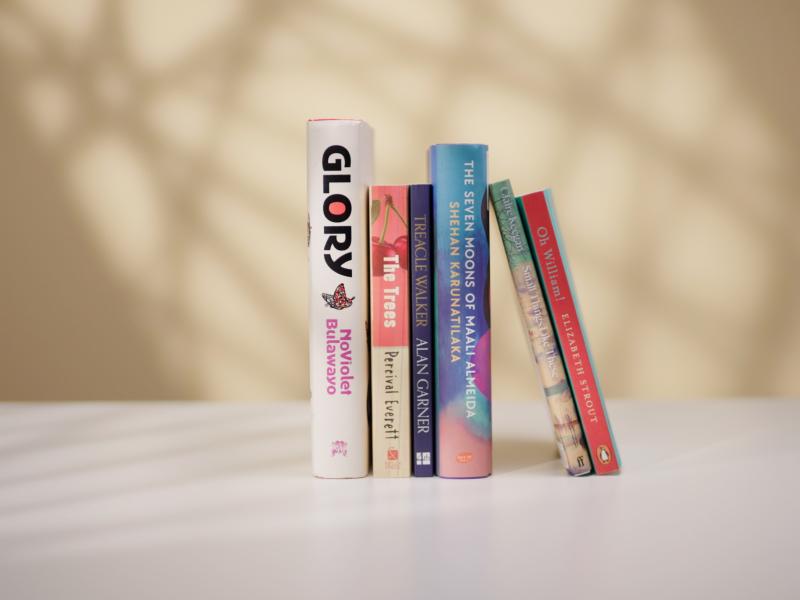 What is the Booker Prize?

This is an annual literary award given to the best novel written in English and published in the United Kingdom or Ireland. The history of the Booker Prize can be traced back to 1969 when it was first awarded. The prize went to PH Newby with his novel ‘Something to Answer For’.  Whilst the Booker Prize used to only be reserved for writers within the Commonwealth, the prize has now opened its arms to welcome anyone regardless of their origin.

Since the turn of the century, famous titles that have won the prize include ‘Life of Pi’ by Yann Martel in 2002, ‘Wolf Hall’ by Hilary Mantel in 2012 (in fact Mantel has won the prize twice, with another book in this triology called ‘Bring Up the Bodies’ winning in 2012) and ‘Girl, Woman, Other’ by Bernardine Evaristo in 2019.

The Booker Prize first starts out with a longlist. Thirteen people managed to make this list and one of those was the youngest to ever make it to this point – 20 year-old Leila Mottley. This list also included the oldest to ever appear in Alan Garner, who is due to reach his 88th birthday on the day of the winners ceremony. Indeed, Garner has excitingly progressed further to make it onto the shortlist. Proving you are never too old to have a recognised stake in the literary world!

This year the six books on the shortlist are as diverse as ever, covering subjects of love, loss, justice, race relations, colonialism, the passage of time and much more.

A brief synopsis of each book follows here: 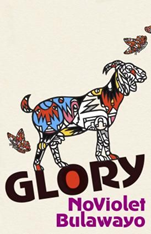 The story of an uprising told through an array of animal voices, enabling us to see our world more clearly.

‘Glory’ tells the story of a country trapped in a cycle as old as time, as it draws on a parallel of ‘Animal Farm’, Zimbabwe and the stark realities for many African nations. 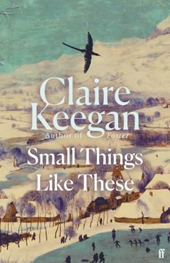 Keegan’s work carefully explores the themes of hope and quiet heroism in a book that celebrates compassion, but recognises the dark sins committed in the name of religion.

Set in 1985 in an Irish town, the character of Bill Furlong (a coal and timber merchant) experiences the power of the Church, which heavily controls the community. 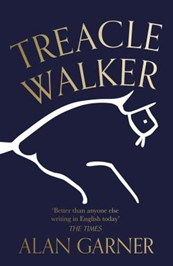 This insightful novel profoundly explores the passage of time and how we may come to alter how we think about and experience it. 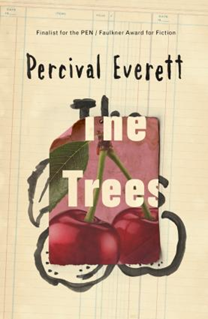 A murder mystery set in Mississippi.

A series of brutal murders linked by a resemblance to Emmett Till, a young black boy who was lynched in the same town 65 years earlier.

An eerie, provocative, blackly comic Southern noir. This book is highly important, as we question our own stake in race relations today. 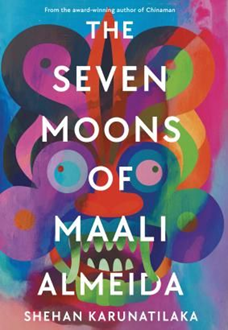 The Seven Moons of Maali Almeida

A life after death novel with links to Buddha and Dante.

Maali Almeida, war photographer, gambler and closet queen, has woken up in what seems like a celestial visa office.

Maali has seven moons to contact the man and woman he loves most and lead them to a hidden cache of photos that will rock Sri Lanka. 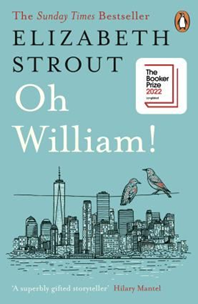 Strout returns to heroine Lucy Barton in a beautiful novel, which tells the story of love, loss and family secrets.

Barton is recently widowed and has two adult daughters.

‘Oh William’ follows her story as she unexpectedly connects with her first husband, as they begin to recall their college years, the birth of their daughters and their painful divorce.

I hope this piece has provided a thought provoking insight into the workings of the Booker Prize. I know certainly that reading up on these books has been invaluable to my studying of human geography at university. ‘Glory’ brings to attention the legacies of Empire building and the colonial project, whilst ‘Small Things Like These’ (like the title suggests it is only 112 pages long) calls on the divisive nature of religious identity and its consequences for social relations in Ireland and finally ‘The Trees’ stimulates the necessary conversation on race. Perhaps this year you too can try one of those critically acclaimed books on the shortlist and see how contemporary literature connects to your everyday life. AC 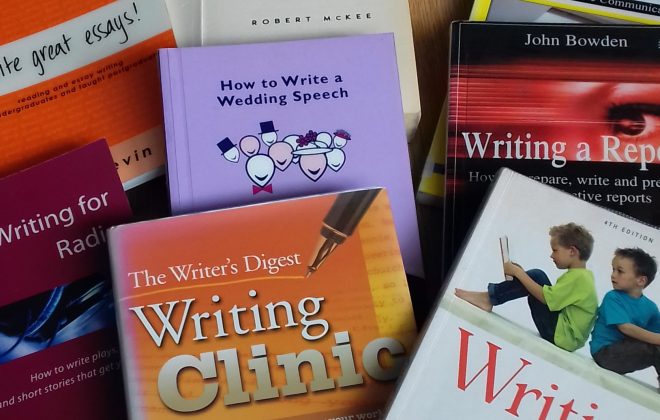 Pick up your pens! 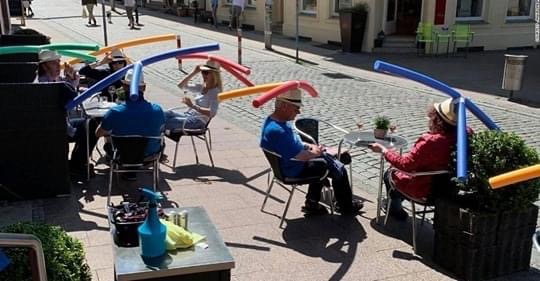