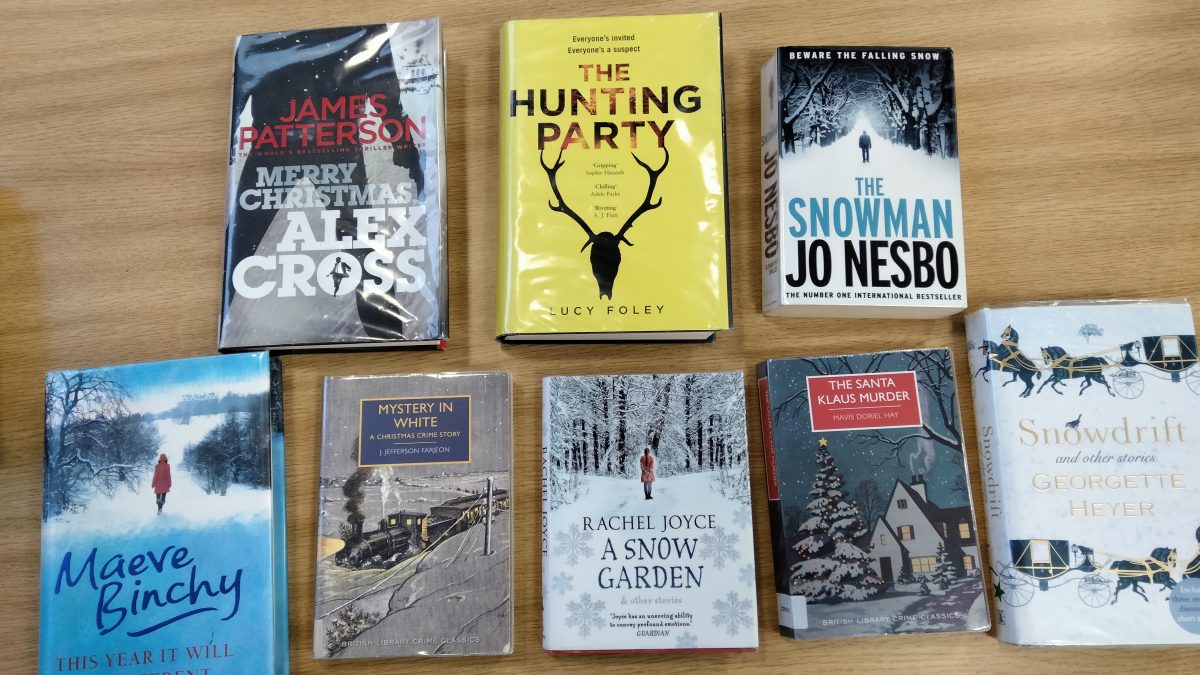 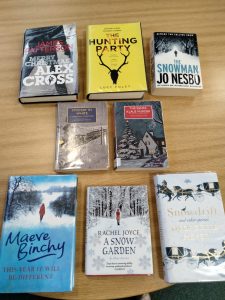 In the 18th century Victorians would gather round the flickering lights of an open fire and tell each other ghost stories at Christmas time. But the telling and sharing of scary tales at midwinter goes back much further. As the days grew shorter it must have seemed to our ancestors that light was dying and darkness would prevail. Darker, older, more fundamental tales of death would be shared, along with hope and promise of rebirth.

Nowadays we gather round the TV to watch the Christmas specials of our favourite dramas such as Call the Midwife, or our favourite movies such as It’s a Wonderful Life or The Muppets’ Christmas Carol.

And without doubt, cold days and long dark nights are the perfect excuse to curl up with a good book. And books are the reason we are here!

Fireside tales, television, films, books – they are all ways of sharing stories. 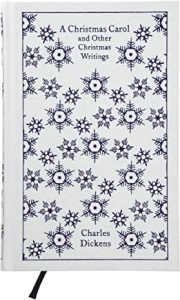 We have selected some of the seasonal books available from Jesmond Library. Ghost stories to scare you, true life to inspire you, then there is cosy crime, gritty crime, family drama, humour, historical romance – we have stories to suit all tastes. Which will you choose for your winter’s tale?

A Christmas Carol and other Christmas Writings by Charles Dickens

Without doubt, the ghost story we most associate with the season is the Victorian classic, A Christmas Carol. Along with Dickens’ other Christmas writings, it has had a lasting and significant influence upon our ideas about the true meaning of Christmas, and about the season as a time for celebration, charity, and memory. 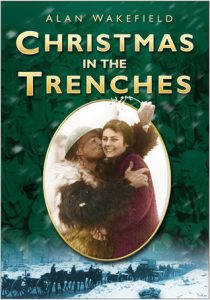 Christmas in the Trenches by Alan Wakefield

Next on the list is a collection of true life stories from the First World War. Alan Wakefield has trawled the archives of the Imperial War Museum, National Archives, and National Army Museum to provide a fascinating selection of first-hand accounts of wartime Christmases of World War I.

On Christmas Eve, heavy snowfall brings a train to a halt near the village of Hemmersby. Several passengers take shelter in a deserted country house. Trapped together for Christmas, the passengers are seeking to unravel the secrets of the empty house when a murderer strikes in their midst.

A classic country-house murder mystery. When Sir Osmond Melbury, the family patriarch, is discovered dead on Christmas Day, the festivities are plunged into chaos.

Detective Alex Cross is called into action on Christmas Eve – and he’ll be lucky to see the New Year.

The Hunting Party by Lucy Foley

A shivery, atmospheric, page-turning novel of psychological suspense in the tradition of Agatha Christie, in which a group of old college friends are snowed in at a hunting lodge . . . and murder and mayhem ensue.

The Snowman by Jo Nesbo

A young boy wakes to find his mother missing. Outside, he sees her favourite scarf – wrapped around the neck of a snowman. When a second woman disappears, the detective’s worst suspicion is confirmed: a serial killer is operating on his home turf.

Snowdrift and other stories by Georgette Heyer

Famous for her historical tales of regency times, affairs of the heart between heirs and orphans, beauties and bachelors; romance, intrigue, escapades and duels at dawn.

This Year it Will be Different by Maeve Binchy

Filled with Maeve Binchy’s trademark wit and true storytelling genius. The festive season may be magical, but it can also be a time of family difficulties, a time to reflect on relationships; a time of change.

The Snow Garden and other stories by Rachel Joyce

As read on Radio 4, seven linked stories set in the Christmas holidays – all as funny, joyous, poignant and memorable as Christmas should be.

However you spend the holiday season, all of us at Jesmond Library wish you a very happy Christmas. 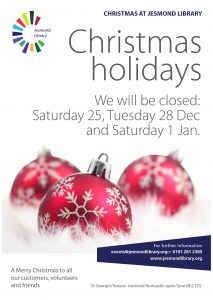 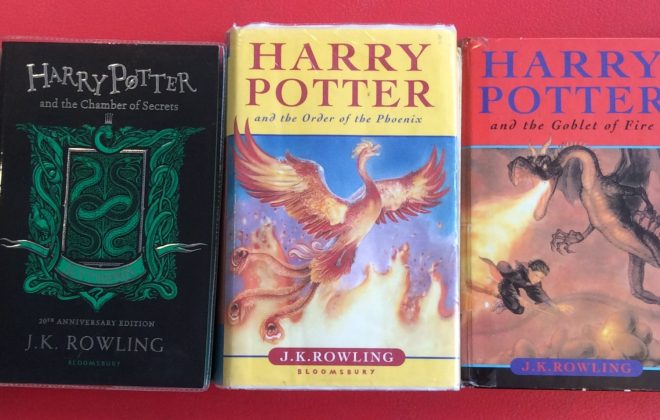 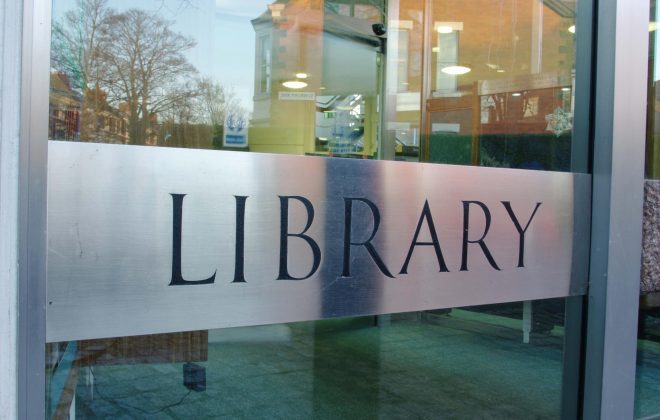 Enjoy a virtual tour of the Library