Jesmond Library was thrilled to be part of the first ever Festival of Philanthropy held throughout the north-east during November. The GeNErosity Festival was organised jointly by the Community Foundation Tyne &Wear and Northumberland and Newcastle University and aimed to celebrate and raise awareness of the impact of philanthropy on our history, discuss its future role and encourage more people to be get involve in philanthropy – that is ‘the voluntary giving of money or time to the community to make  a visible difference.’

Researchers at the university have been exploring the history of philanthropy in the north east over 900 years. Most of our major institutions and landmarks came about in this way – schools, universities, museums and galleries, parks and gardens. From the Church being the major benefactor in the Middle Ages through landowners, coalowners and shipowners down to the great industrialists of the Victorian age of entrepreneurs and right up to the present day. You can read more about this story at www.generosityfestival.co.uk

Of course in its own small way Jesmond Library has played its part in that recent history. When the Friends was formed in 2013, they would not have been able to successfully re-open and run the library without the generous contributions of lots of local residents. And today we rely on not only the financial help of 150 regular donors but also all the time put in by our army of volunteers to keep the show on the road.

Its all part of the story of philanthropy. 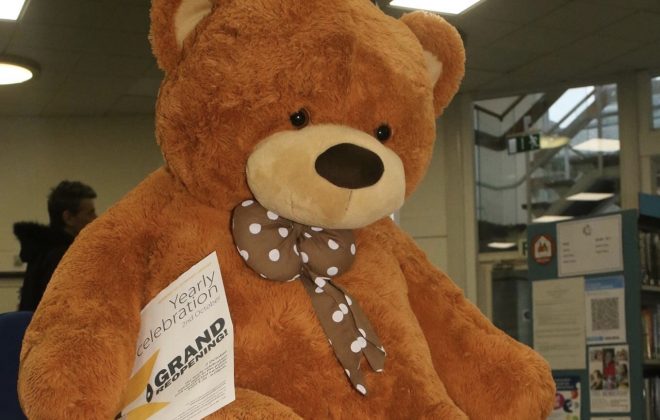