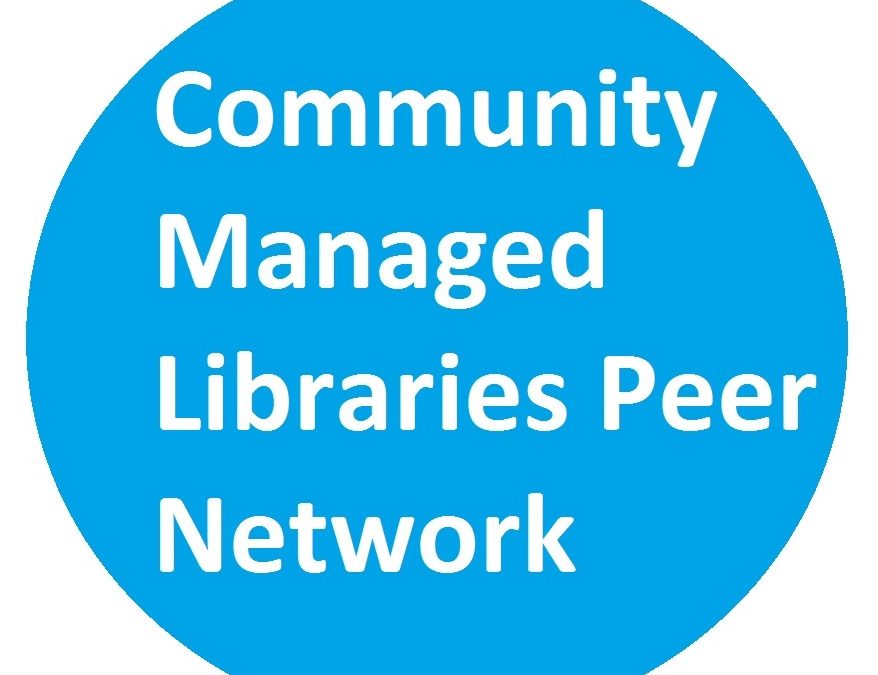 Working with other Community Libraries

This week on the blog we’re in conversation with Chris Clarke who represents FOJL on the Community Managed Libraries National Peer Network.

That’s quite a mouthful. Can you tell us more about the organisation?

The Network is currently made up of over 400 libraries who in one form or another are managed by their communities. It’s difficult to give an exact number as no form of membership agreement is required. It is open to all community libraries.

Are all the libraries involved similar to Jesmond?

No. There is a diversity of sizes and of models. Some, such as FOJL, are fully independent of the local authority. At the other extreme there are libraries which are still run by the council but with a strong element of support from local volunteers, such as High Heaton. And in between there are various hybrid models.

How long has the Network been in operation?

It has a somewhat convoluted history.

Originally the organisation Locality, which provides advice and support to various community organisations, looked after libraries too.

Indeed, in the early days of setting up FOJL we sought advice from Locality.

However, as an increasing number of libraries transferred over to  community management, it became appropriate to set up a separate network to address those particular needs.

Upper Norwood Library Trust (in London), the Libraries Taskforce (established by the Department for Digital, Culture, Media and Sport), the Society of Librarians and Locality established the preliminary Community Libraries Peer Network.

In July 2017 I was part of a pilot group that met in London to build upon this beginning, and the Community Managed Libraries National Peer Network as it now exists was formed.

In July 2019 the organisation became formally registered as a charity.

Has being a member proved helpful to FOJL?

Training for trustees and volunteers is available helping us stay up to date with important issues, eg GDPR.

We have taken part in several of the Network’s webinars on subjects such as business planning, social media, community engagement and sustainability.

Plus we have been able to provide help to other community libraries. Sue Rea has had discussions with other community libraries regarding volunteer recruitment and management, and Felicity Mendelson has been able to discuss our Library Management System with another library that uses the same system. In October 2017 FOJL hosted a workshop attended by representatives from Low Fell, East Boldon, Boldon Lane and Whitburn Libraries.
Above all, the opportunity to speak to similarly placed library organisations and to share experiences is invaluable. There is a remarkable degree of goodwill to help each other out, such as by exchanging documentation and practical tips.

What of the future? 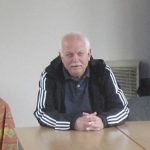 I expect that FOJL will continue to play an active role in the ongoing development of the Community Managed Libraries National Peer Network.

For example, I would like to see a resource library of useful documents available to all members and peer reviews of equipment such as library management software.

And perhaps we can come up with a snappier name or title which will trip off the tongue a little easier! 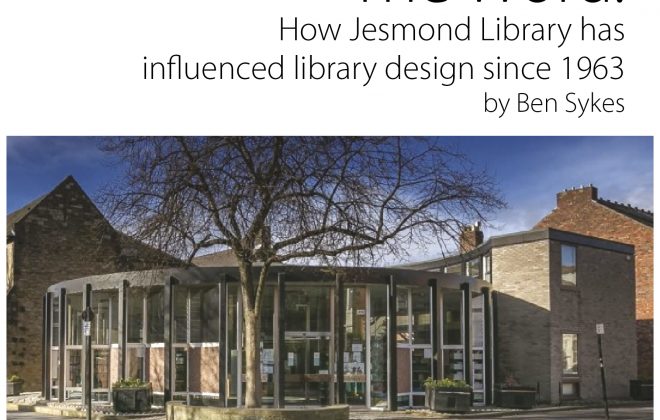 Ben Sykes – From Jesmond Library to The Word 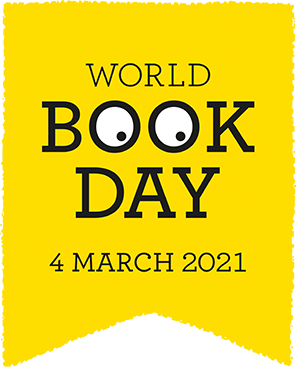