Paper-backed books (known as ‘yellowbacks’) had been published since the late 1800s. However it was the founding of Penguin Books in 1935 that transformed the paperback market.

Returning to London after visiting Agatha Christie in 1934, publisher Allen Lane found himself faced with only poor quality reading material on offer at Exeter train station. This proved his inspiration to provide cheap, quality books for the mass market.

His vision was for good books, well designed and at a reasonable price that everyone could afford.

In 1935, together with his brothers Richard and John, he founded Penguin Books. The first Penguin books were sold for 6d (just two and a half pence!) by Woolworths and other high street shops.

During the war Penguin paperbacks were supplied to entertain the armed forces.

To find out more about the Penguin Classics, check out Henry Eliot’s excellent book on the subject which you’ll find on the shelves at Jesmond Library.

John Whalley and Gerard Reismann – Save our NHS 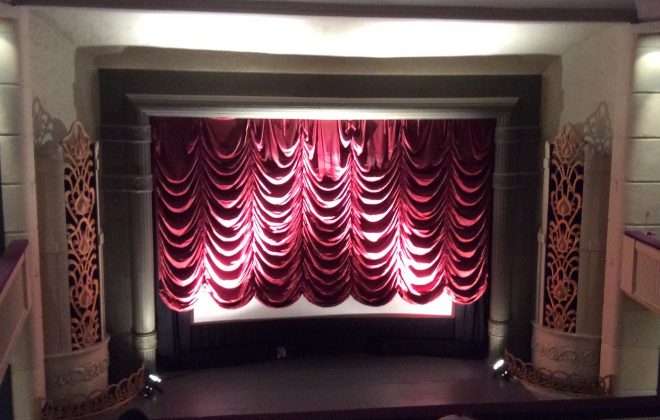 Books that became Plays – Good and not so Good? 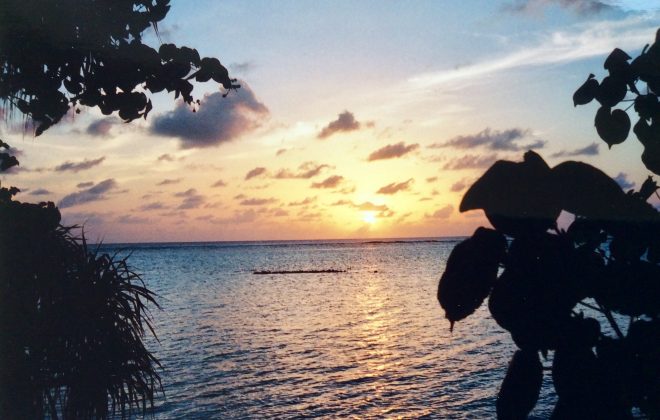